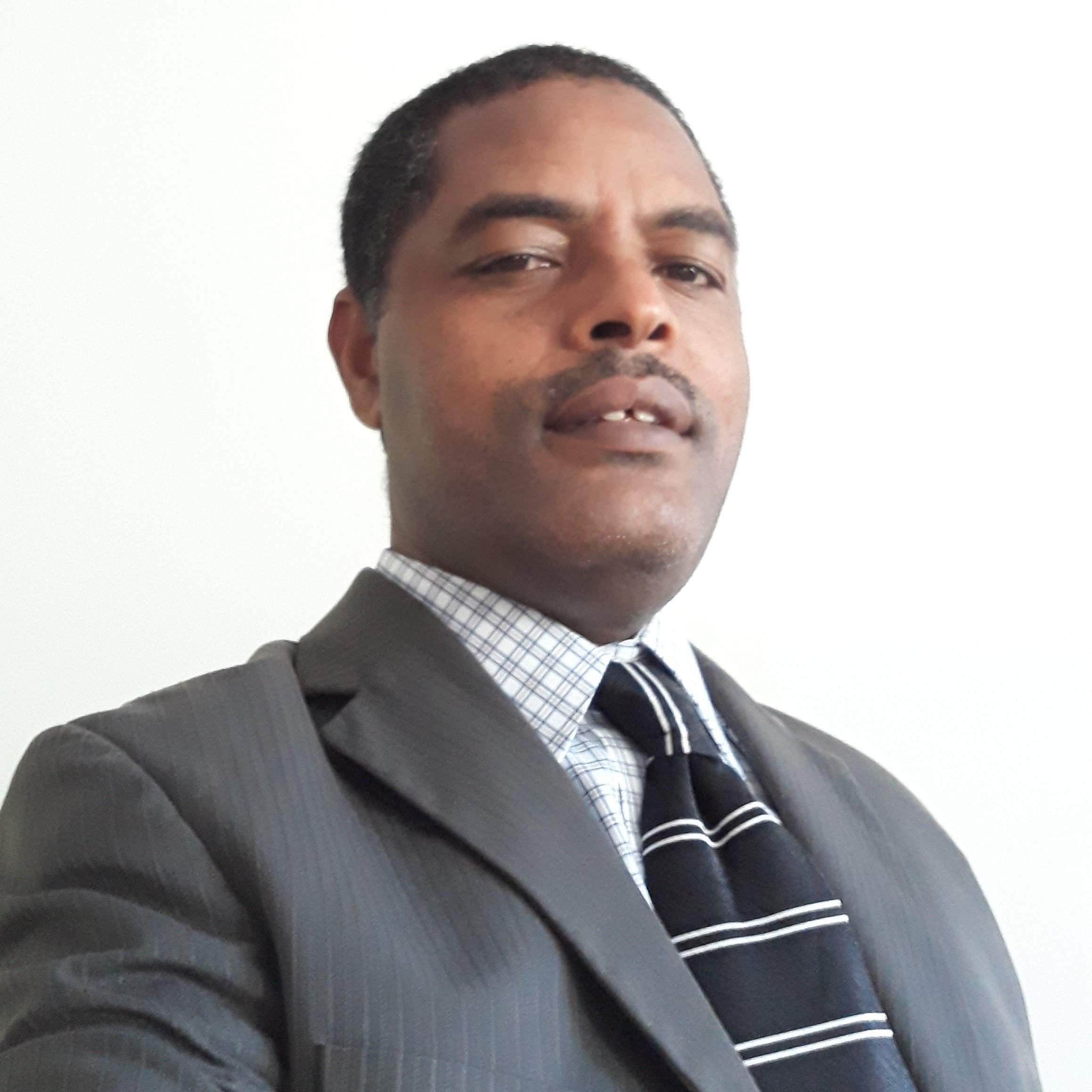 Tuji, originally from Ethiopia and a former resident of Johannesburg, South Africa, was astonished when he came to America. He thought he would see beautiful green scenery, but as he arrived in New York, he was surprised to find old houses and highways. However, something impacted him more--the way people behaved. He could not believe how much people respected one another and how safe he felt.

In Ethiopia, Tuji was a business owner, but it was a dangerous place to live. He explains, “There are a lot of political problems; if you don’t support the government, they put you in jail. All the family suffers.” Seeking a better life for him and his family, he decided to move to South Africa. Little did he know, living there was not an improvement. Tuji describes his experience: “There are no rights for human beings. There is a lot of violence, people kill you, torture you… lots of robberies. South Africa looks like a democracy, but it is not.” 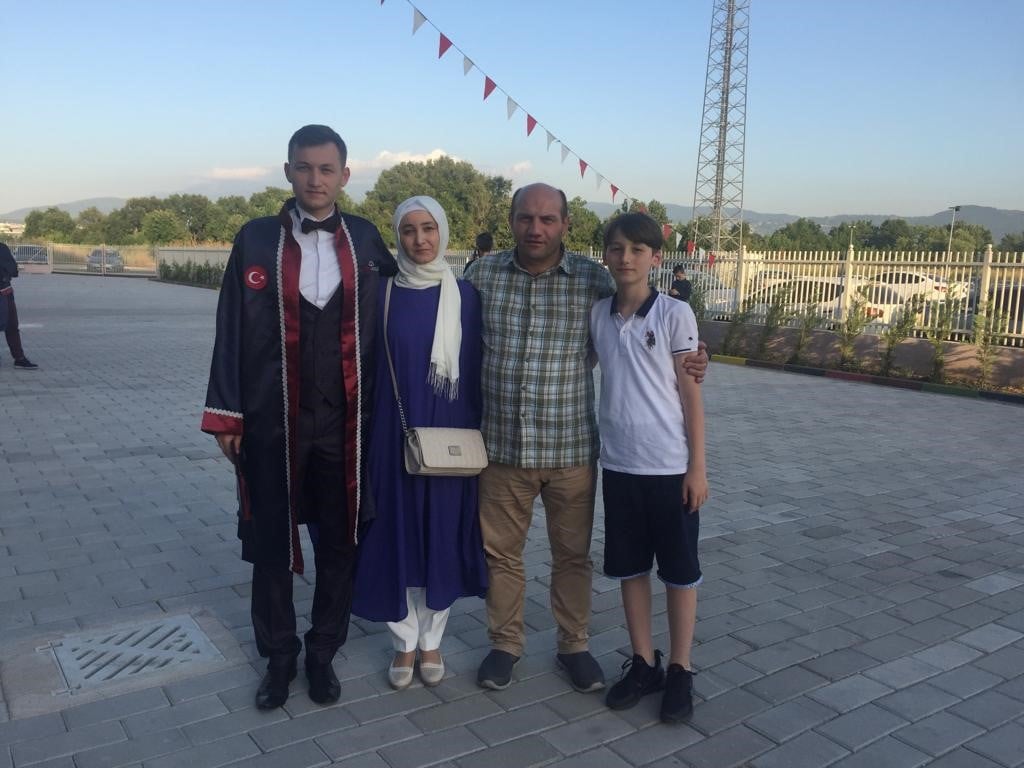 Arzu moved to Lancaster with her husband and two sons from Turkey in August 2019. She was amazed by life here: “It is not very crowded, so I like living here. Also, the weather is similar to Turkey; a lot of rain and there are a lot of trees.” Her biggest adjustment has been getting used to the speed of life, but she has met people who are very friendly and helpful. Arzu thinks that living in the U.S. will give her “bigger opportunities for a better life, especially a better future for my children’s education.” 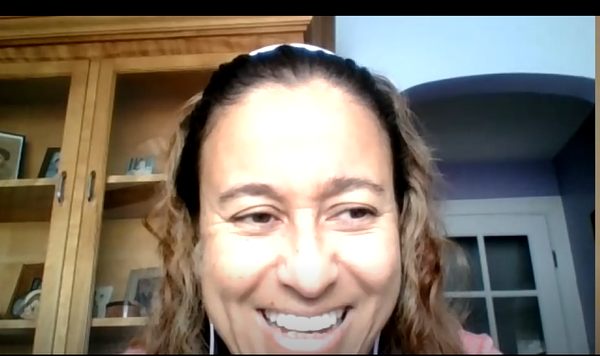 Liliana is a current student in IU13 Community Education’s ESL level 1 class at Brightside Opportunities Center. Liliana arrived from Medellin, Colombia in December 2019 to be close to her new husband and his family.

Liliana’s first impression of the U.S. was that it is a big and beautiful country.  She thinks the houses are beautiful, the city is clean, and the drivers respect pedestrians when crossing the street. She was very surprised to see so many differences between living here and in Colombia, explaining, “It is very, very different. In Colombia close neighbors, motorcycles, lots of dogs barking, very noisy. Not here… I like the quiet neighborhood and friendly people.”