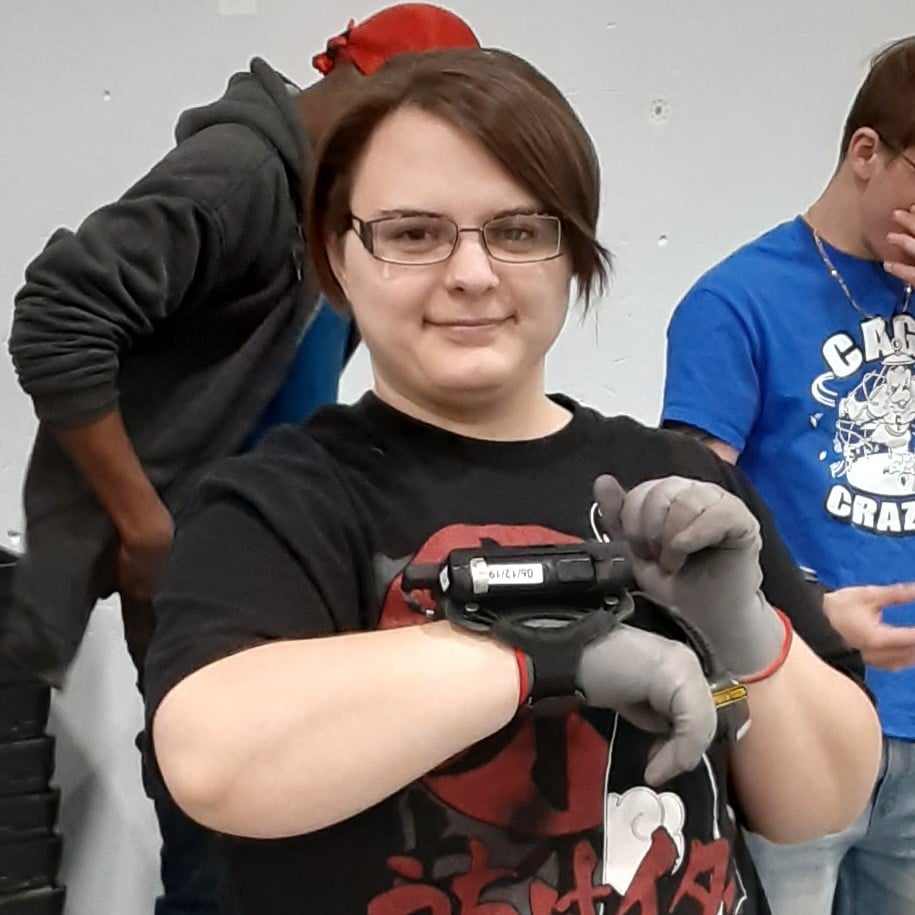 A Workforce Innovation and Opportunity Act (WIOA) Out-of-School Youth (OSY) participant since October 2019, Donna is a resilient youth who has overcome many challenges and is now standing victorious at her new job.

Donna’s obstacles in high school included a learning disability and an eviction that resulted in being separated from her immediate family. Fortunately, Donna learned to adapt and had the opportunity to live with her grandmother.

The first session of the VF - Universal Design & Inclusion Program started on February 19. 2020. This program is a partnership between IU13 Community Education (Lebanon) and VF (Jonestown, PA). This eight-week program is designed to prepare qualified in-school and out-of-school youth for competitive employment in distribution while learning valuable employability skills. The student interns will build communication and problem-solving skills, as well as job-specific skills in the field of distribution. Students will work with an IU13 job trainer as well as VF trainers/staff to learn skills needed for employment as a General Warehouse Worker, including training in shipping, making boxes, packing process, and picking merchandise. In addition, students will become familiar with the VF business and culture. 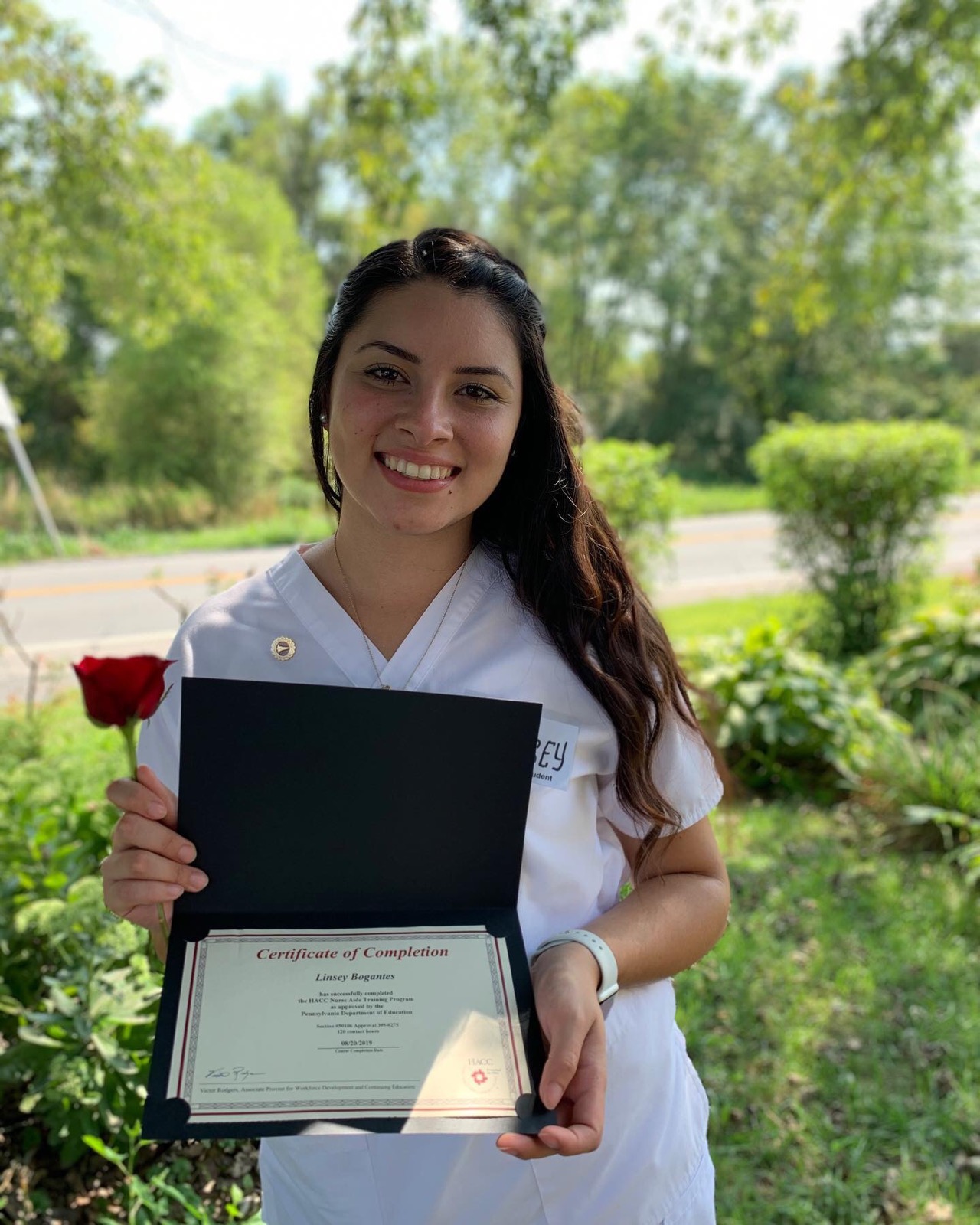 In late 2019, SCPA Works requested that all vendors submit an individual nomination for the 2020 Governor’s Achievement Award. The Lebanon Youth Program nominated Linsey Bogantes for this award, and we would like to share her nomination story!

Linsey Bogantes is twenty-three years old, the mother of two children (ages 4 and 5), and a wife. She was born in New Jersey, but moved to Costa Rica with her mother as a small child and lived there for twelve years. She moved back to New Jersey at the age of fifteen to live with her father and was an English Language Learner student while in public school.  She experienced many hardships during her teen years.

She started living on her own when she was seventeen years old and dropped out of school to support herself.  It was at this time that she became pregnant with her first son, had him at the age of eighteen, and also married his father. She then had her second son at the age of nineteen. When Linsey was twenty, she moved to Lebanon, Pennsylvania with her husband and children. In order to be a good role model for her boys, Linsey decided to finish her high school education and started attending High School Equivalency classes at the Lancaster Lebanon IU13.